Creon Butler joined Chatham House from the Cabinet Office where he served as director for international economic affairs in the National Security Secretariat and G7/G20 ‘sous sherpa’, advising on global policy issues such as climate change, natural resource security, global health threats and the future of the international economic architecture.

Creon first joined the Cabinet Office in 2013 as director in the European and Global Issues Secretariat, advising prime minister David Cameron on international economic and financial issues, ranging from country-specific developments in China and Germany to global challenges such as antimicrobial resistance and anticorruption.

He designed and organized the UK’s global Anti-Corruption Summit in May 2016. Earlier in his career, he served in the Bank of England, HM Treasury and in the Foreign and Commonwealth Office, where he was director for economic policy and chief economic adviser. He was also deputy high commissioner in New Delhi from 2006 to 2009. 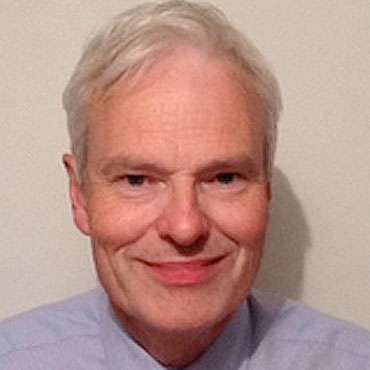