James Wilsdon is Digital Science Professor of Research Policy at the University of Sheffield and Director of the Research on Research Institute (RoRI), a global consortium of research funders, academics and technologists working to advance transformative & translational ‘meta-research’.

He is also vice-chair of the International Network for Government Science Advice (INGSA). An interdisciplinary social scientist, he works on the politics, governance and management of research systems, and the relationship between evidence and decision-making.

Over his 25-year career, in addition to posts at the universities of Sheffield, Sussex and Lancaster, he has worked in think tanks and as director of science policy for the Royal Society, the UK’s national academy of science.

His recent publications include (with Richard Jones) “The Biomedical Bubble” (Nesta 2018). Previously, he chaired the UK’s Campaign for Social Science, and led an independent review of the role of metrics in research, published in 2015 as “The Metric Tide”. 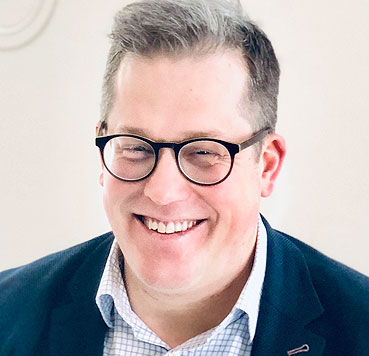