Robert Yates is a political health economist specializing in universal health coverage (UHC) and progressive health financing. He is Head of the Centre for Universal Health at Chatham House.

He is also an Honorary Associate Professor at the London School of Hygiene and Tropical Medicine and a long-term consultant to The Elders on their UHC programme.

His principal area of expertise is in the political economy of UHC, with a focus on advising political leaders and governments on how to plan, finance and implement national UHC reforms.

He has previously worked as a Senior Health Economist with the UK’s Department for International Development (DFID) and the World Health Organisation, advising numerous governments in Asia, Africa and Europe on health financing policy and health systems reforms. 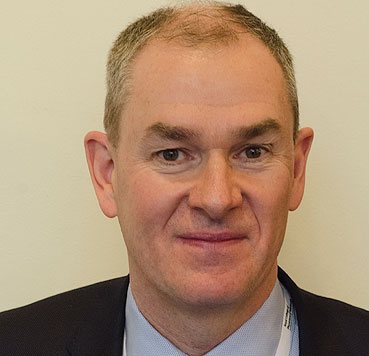